In search of the ultimate silhouette

All right, that’s it, I am finally able to admit to myself and the world, I love silhouettes! If you follow my work on social media, this would come as no surprise to you. I have shot silhouettes for the last couple of years now. I have shot a lot of them, to the point it has become a running joke with friends. On a weekend shoot, they would only expect me to produce silhouettes.

Now is a time for me to explain myself… to myself!

Yes, I love taking silhouette photos, but there is a reason for this. Several reasons actually, explaining why I started doing it and why I am loving it. Of course, this is just a trend I am experiencing at the moment, and will hopefully fade out sometimes soon. As you will probably feel at the end of this article, silhouette photos tend to look the same.

Anyway, it all started after I switched from my Canon DSLR to Fujifilm mirrorless camera, and a tilt screen. 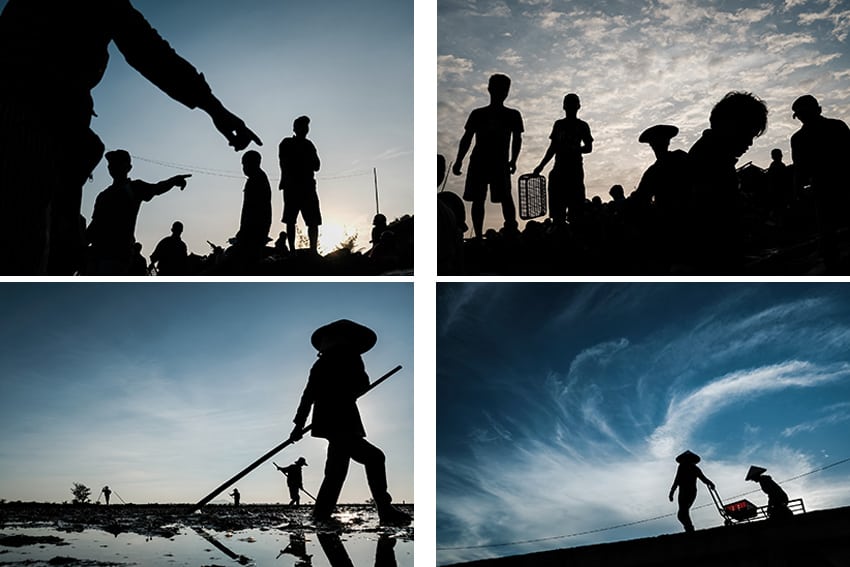 Having a brand new tilt screen was a novelty for me at the time, but I had heard great things about it from friends who already made the move to mirrorless cameras. It took me a few weeks to get used to the screen, of course complaining at the beginning that it wasn’t as good as my DSLR. But I quickly became disillusioned.

The tilt screen allows much more creativity. Not having to lay down on the floor to shoot against the sky is a luxury that I am now very much used to. It is almost becoming easier to look down at my tilt screen instead of putting my arms up to bring the camera to my eyes. Yes, it does feel a bit lazy, and it definitely is. But it creates more dramatic angles and is less intrusive when photographing people. 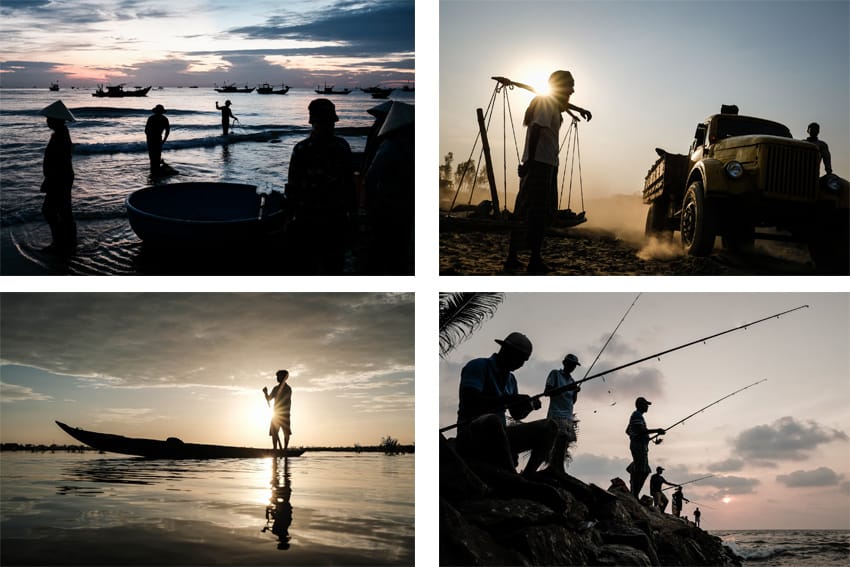 Living and shooting almost every day in central Vietnam, running travel photography workshops there, I have no other choice than waking up very early in the morning if I want to catch the best light of the day. Sunrise is about 5.30am here and the light is divine from 4.45am until about 7 am. Then, it is way too hot to walk around, the light is becoming very harsh and the people start heading home, hiding away from the heat.

Shooting early morning means that the sun is very low on the horizon, and I basically have 50% of chances to shoot into the light. Well, I do love shooting into the light, but there is almost a 180-degree angle in which my subject is going to be backlit.

And that means shooting silhouettes. 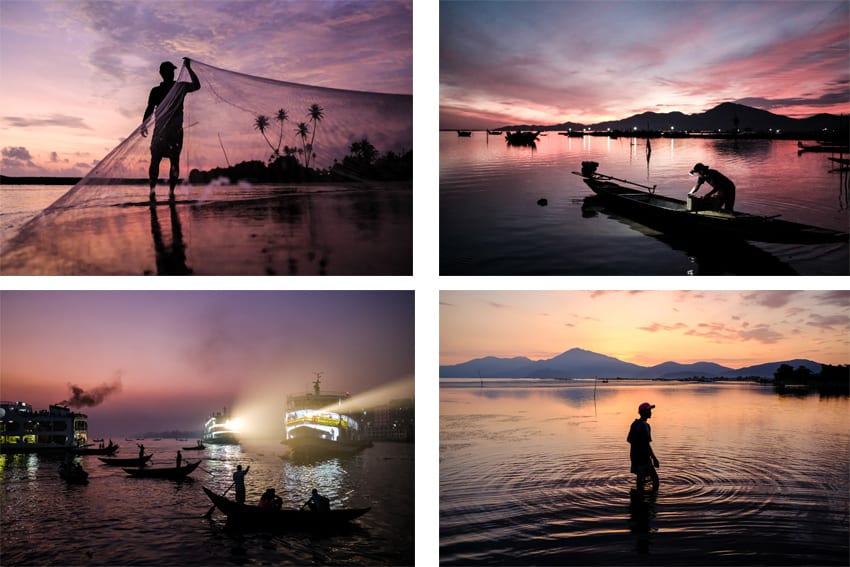 The influence of Street photography

For the past couple of years, I have been very influenced by street photography. I am learning as much as I can from it and that means trying to create more interesting compositions by adding information, layers, like onion layers to a story.

The problem with doing so is that it makes the composition messier, adding more elements in the frame. And one of the best ways to deal with this (as I already explained in this article) is to find clean backgrounds, where we could easily add 5 or 6 people. One of the cleanest backgrounds around us is always the sky, either white, grey or blue.

Having a simple background will allow us to add more elements into the frame and compose with more layers while keeping the composition simple. 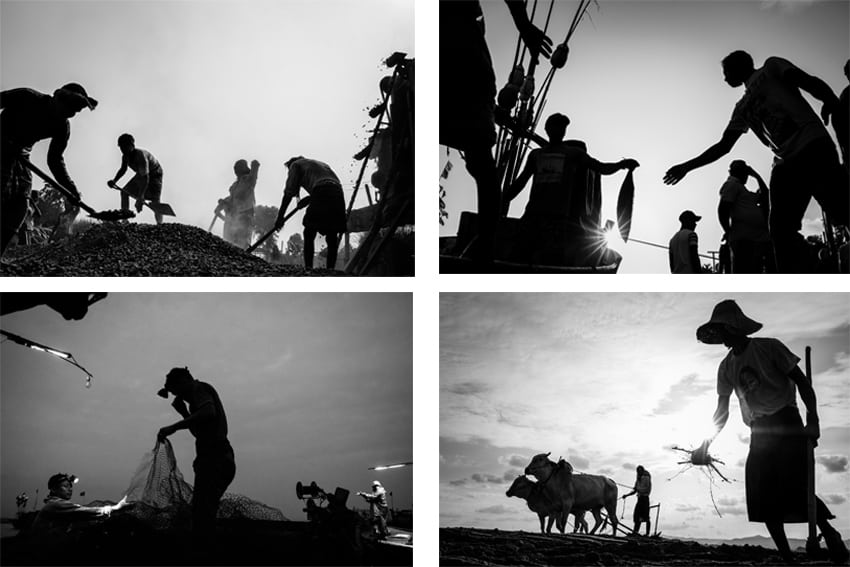 I don’t want to keep finding excuses to justify myself more. I actually love shooting silhouette. There is something about silhouettes that to me, highlights the body shape and body gesture of my subjects, creating new lines, dynamism or even emotion into a very simple designed image.

My cousin Thomas came to me last year and told me how much he enjoyed seeing silhouette images as they silent the subject’s identity, making the photos themselves less intrusive and intimate. To him, they would be images that work well framed on a wall as he did not feel like intruding into someone’s privacy. Quite the opposite of having a wrinkled old lady close up portrait in your bedroom…

I love watching silhouettes, when they are well executed and include more than one subject, and I love shooting them. I may shoot some more in the short term but I shall try, thanks for the honest feedback I received from friends, to not just do that.